Gulamhuseinwala and Boden are both members of the Engagement Forum, which consists of senior stakeholders from industry, civil society and academia who are responsible for gathering strategic input on policy considerations and functional requirements pertaining to CBDC. 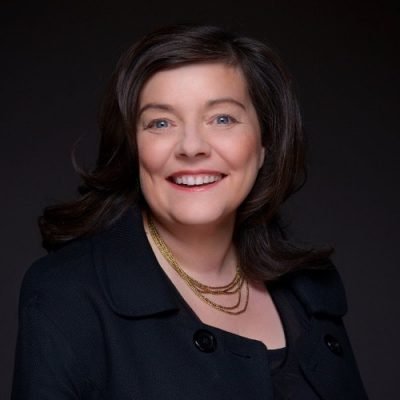 The Engagement Forum is due to have its inaugural meeting later in the year and will help the central bank and HM Treasury understand the practical challenges of a UK CBDC.

The CBDC Technology Forum, which met for the first time in late September, aims to engage stakeholders and collate input on all technology aspects of CBDC to help the BoE understand the technological challenges of designing, implementing and operating a CBDC.

The creation of these groups was announced in April this year, alongside the CBDC Taskforce, which is coordinating the exploration of a potential UK CBDC.

Earlier this year, the PwC Central Bank Digital Currency Index revealed that the UK is ahead of its European counterparts in preparing for the adoption of an interbank digital currency and is fifth in the world. 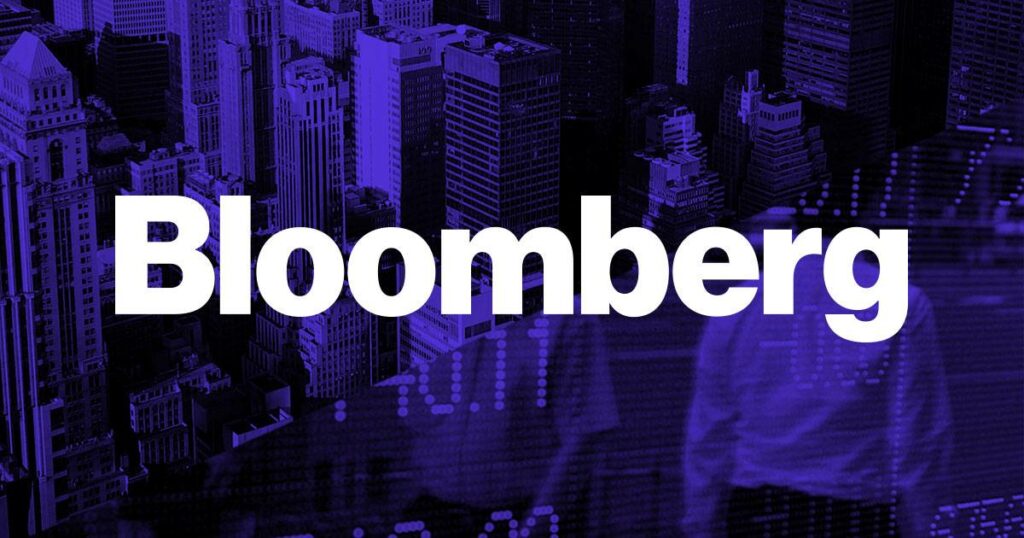 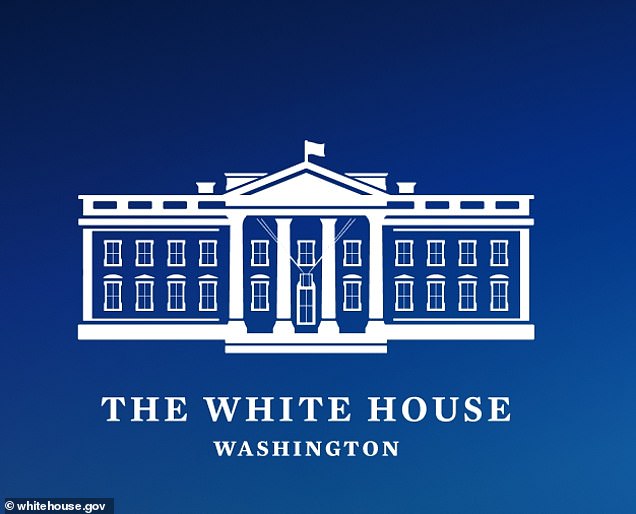 Press Release September 21, 2022 The White House – Technical Possibilities for a U.S. CBDC The White House, US - Technical Possibilities for a U.S. CBDC - This R&D agenda will take an whole-of-government approach, consistent with the President’s directive to place the highest urgency on R&D efforts related to CBDCs, as well as the fiscal year 2024 budget priority that requests that Federal departments and agencies collaborate on critical and emerging technologies, including financial technologies. Press Release June 20, 2022